The wines of See Ya Later wines celebrate the lively legacy of Major Hugh Fraser, a colourful character who purchased the property high above the Okanagan Valley in 1919. The Major found the freedom and open skies of the valley the perfect complement to his fun-loving personality and fondness for lavish parties. Here near the town of Okanagan Falls he planted vines and seeded a legend. The ranch was his home for more than forty-five years, each one adding to a rich mix of truth and fiction involving elaborate gatherings, plenty of dogs and a wife from London who on seeing the rustic surroundings left both the Valley and a three-word note: “See ya later.” 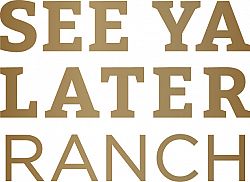 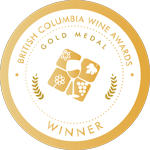 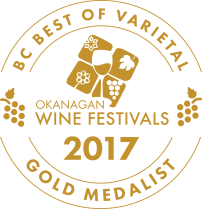 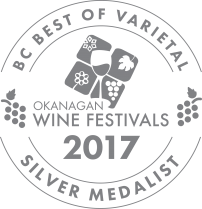 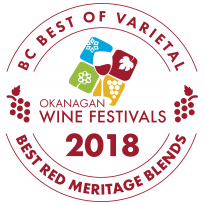 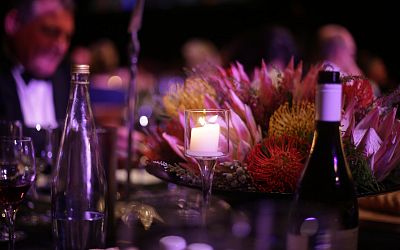 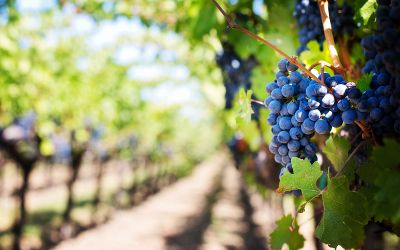