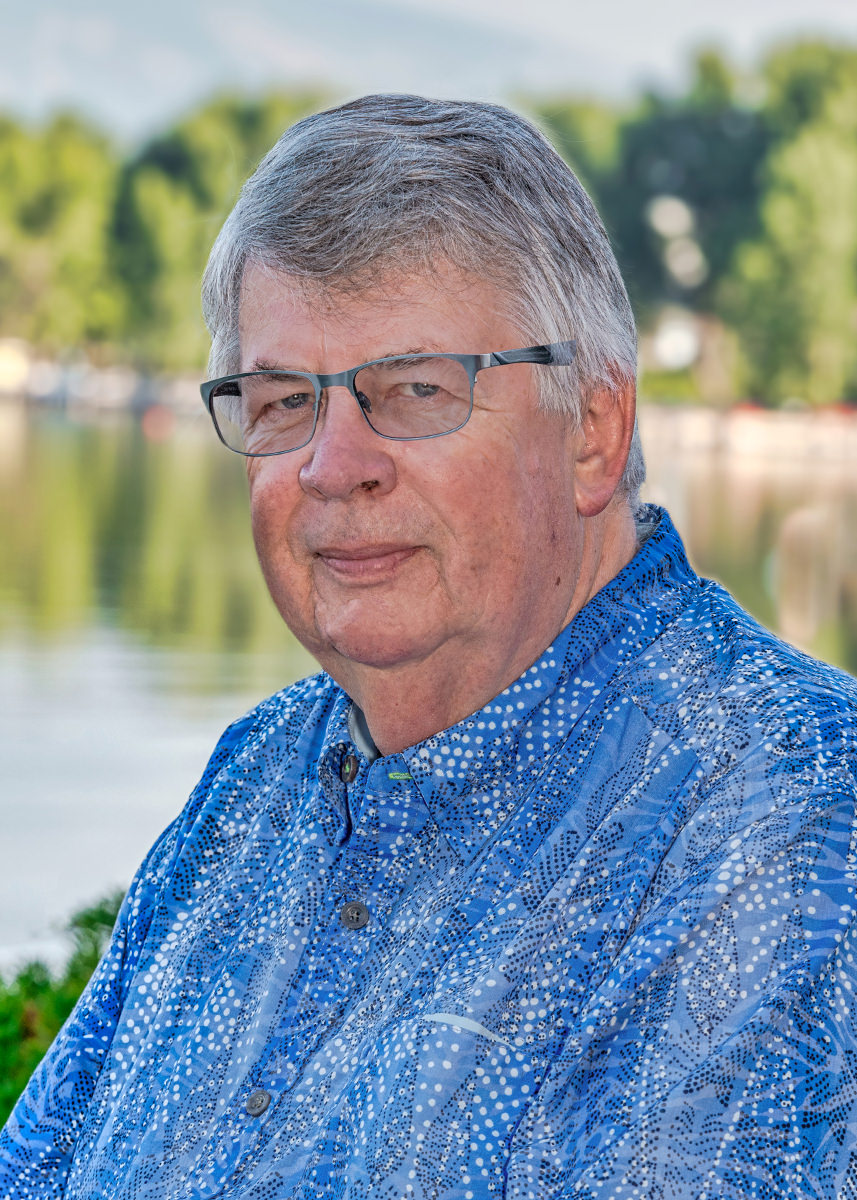 Tim Pawsey has been covering the BC wine & dining scene for 30 years. He has been an avid supporter of the BC wine industry that entire time. He is passionate about our industry, the people, the stories, and he is devoted to increasing the awareness and appreciation of local wines.

Tim tweets and shoots his own images for his website, HiredBelly.com, as well as for various news outlets including Vitis BC magazine, BC Liquor Stores Taste magazine, Quench Magazine and Montecristo. He wrote extensively for the Vancouver Courier over 25 years, as well as for WHERE Vancouver and the North Shore News.

A frequent wine judge, Tim is a founding judge of The BC Lieutenant Governor’s Awards for Excellence in Wine. He regularly judges at the BCLG Wine Awards, All Canadian Wine Championship, and Vancouver Magazine Restaurant Awards. In 2020, he was honoured with the Wine Grower’s British Columbia Industry Recognition Award. Additionally, in 2012 he was inducted as a “Friend of the Industry” into the BC Restaurant & Food Services Association Hall of Fame. He is also a founding member and a former director of the British Columbia Hospitality Industry Foundation.

The 2021 Harry McWatters Founder's Award recipient was announced during the BC Lieutenant Governor's Virtual Wine Awards, which can be viewed HERE.

BC's Largest and Most Prestigious Wine Competition Returns to Kelowna

(KELOWNA) August 26, 2021–On September 8-11, the Okanagan Wine Festivals Society will once again hold the BC Lieutenant Governor’s...