September 29, 2016 - The Okanagan Wine Festivals Society announced the results of the British Columbia Wine Awards™ tonight, marking the official launch of the 36thannual Fall Okanagan Wine Festival. The competition featured a record 624 wine entries from over 90 British Columbia wineries. Ten well  respected wine judges worked for 4 days to determine which wines were worthy of recognition for bronze, silver, gold, and platinum medals as well as the overall best wine of 2016 named the Premier’s Award.

The oldest B.C. wine competition, the British Columbia Wine Awards™ is also the province’s largest. Open to all B.C. wineries that use 100% fruit grown in the province, this year’s judging was held on September 15th through 18th at the Sensory Lab at Okanagan College and featured the following judges:


Amongst the winners, the judges singled out from the Gold honourees, six Platinum medals determined to be the top 1% of the entries. The Platinum medals help showcase the varietals and blends that distinguish British Columbia’s wine region. This year’s platinum winners are:

The Premier’s Award was selected from all Platinum medals, and based on the judges’ consensus, naming the Best Wine in British Columbia. The Premier’s Award was introduced in 2014 as a legacy for the sitting Premier to present annually given the stature of British Columbia’s wine industry across the world. The Premiers Award for Best Wine in 2016 was awarded to SpeirHead Winery in Kelowna for its Pinot Noir Cuvee, 2014.

The annual British Columbia Wine Awards™ Reception in Kelowna is the official kickoff for the 10 day 100 plus event Fall Okanagan Wine Festival, and is followed by two nights of the “Fall WestJet Wine Tastings,” and wraps up Thanksgiving weekend with “Cropped” – Canada’s largest public tasting of BC wines and authentic farmer’s market in Penticton. 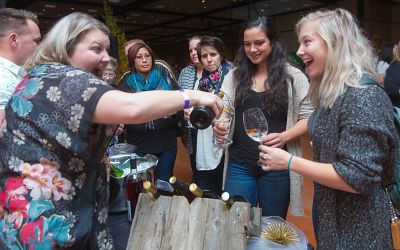 For immediate release September 11, 2019 - Kelowna, British Columbia–It’s fall in the Okanagan which heralds the return of The... 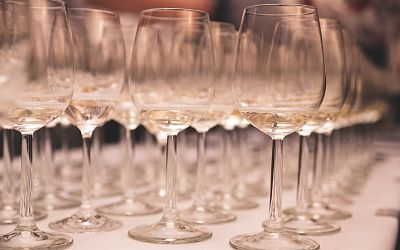 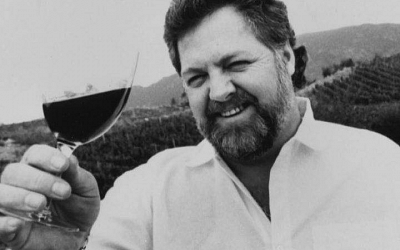 KELOWNA, BRITISH COLUMBIA – July 24, 2019: It is with great sadness that the Okanagan Wine Festivals Society absorbs the news of the passing...